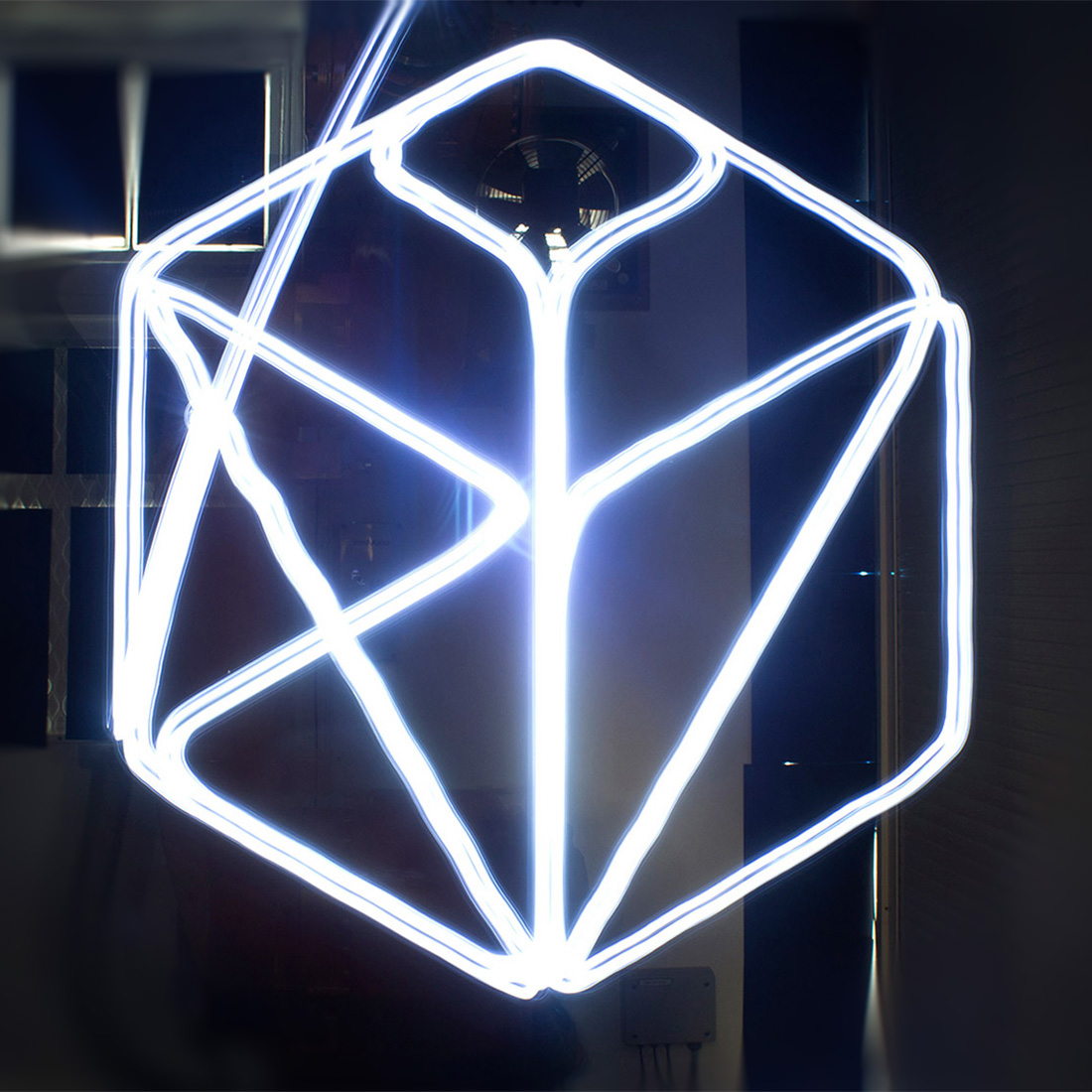 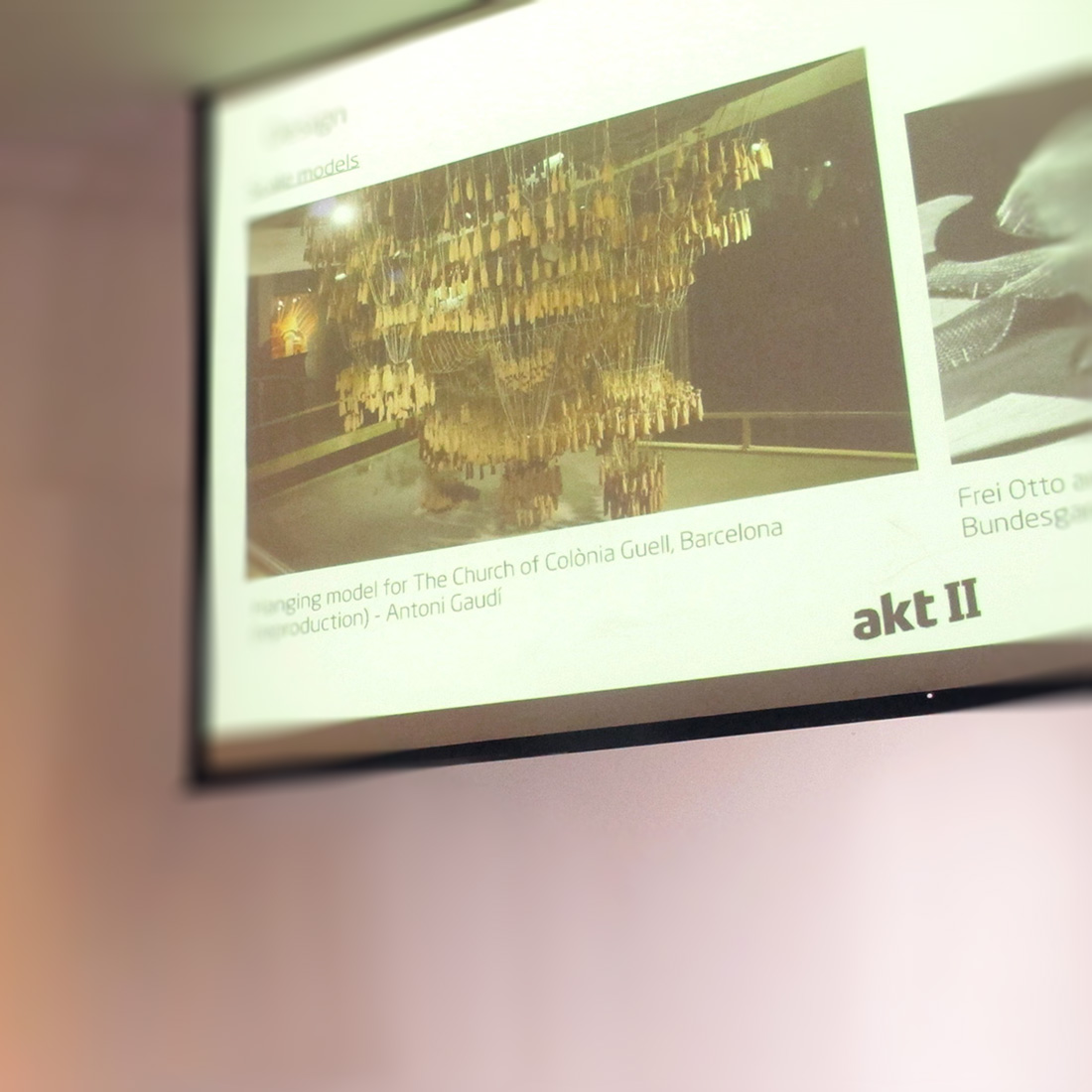 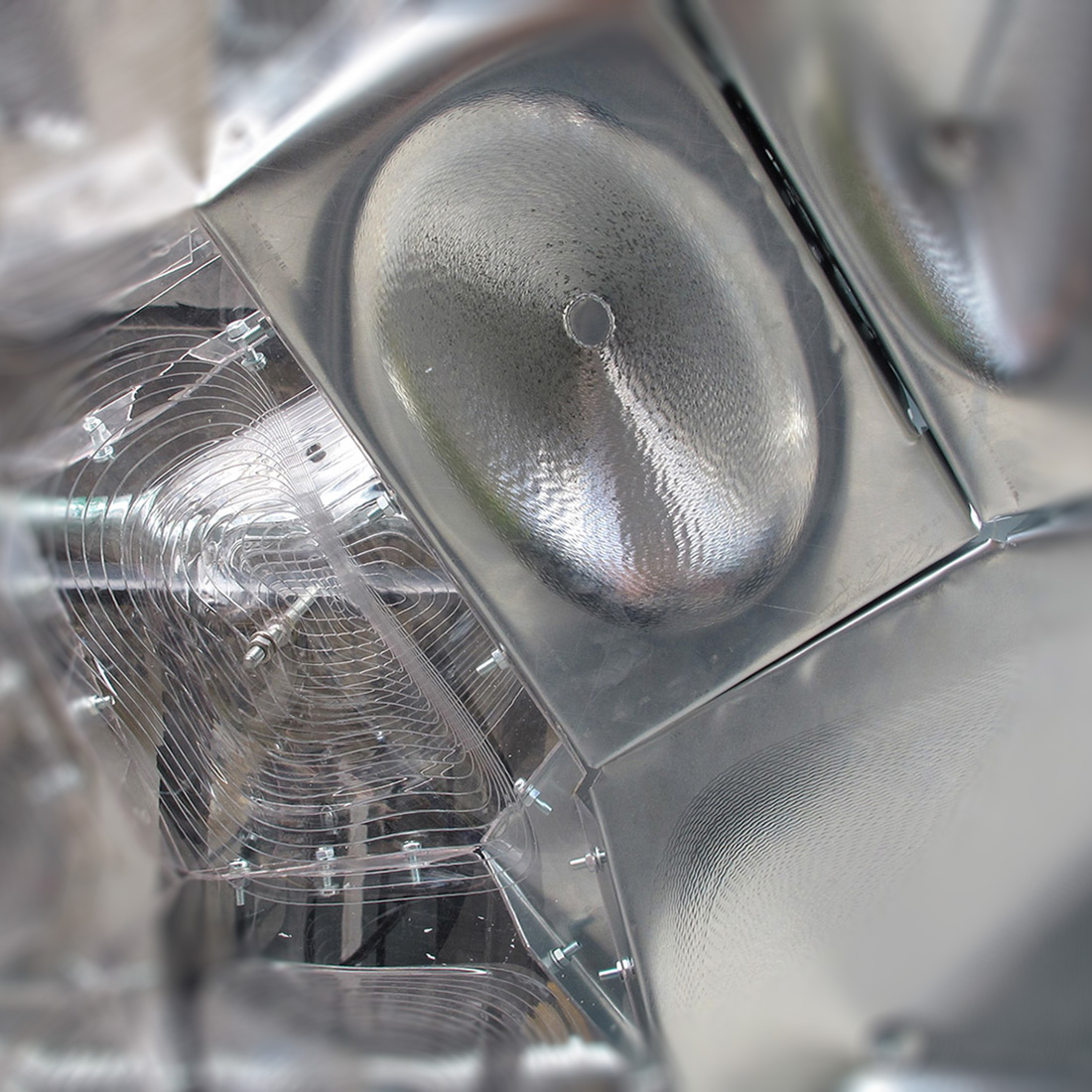 Summer DLAB 2017 explores the themes of generative design, material computation, and large-scale fabrication and assembly technologies. Our task has been the design and production of a 1:1 scale structure in the outdoor area of AA London. This task was investigated by focusing on a combination of structural, morphological, and contextual factors which our design intervention was expected to respond in order to differentiate its material and geometrical organisation.

The digital era in architecture has witnessed the production of a vast array of geometrical assemblies through computational form-finding methods in previous decades. With the developments in digital fabrication, the production and assembly of complex forms has been compromised by the constraints of selected fabrication techniques. In recent years, robotics implemented in architecture have begun to incorporate digital and physical paradigms in an unparalleled way due to the multi-axis freedom of an industrial robot arm, its speed, precision, and low tolerances (Menges, 2013). This development in turn has fuelled the revival of complexity found in volumetric assemblies, moving away from previous standardized / sheet-material component fabrication (McGee et. al., 2013).

The investigation of performance facilitates the consideration of pattern that moves away from sole ornamentation towards processes that trigger pattern formation in natural systems (Hensel, M. and Menges, A., 2009).

During AA Summer DLAB 2017, we began to discover the means of how to integrate geometrical, structural and material properties within the agency of robotic incremental sheet forming. The research agenda aims to link the notions of complexity and simplicity throughout the design and fabrication processes. While complexity is generated throughout computational form-finding and analysis techniques, simplicity lies in how architectural information relating to geometry, analysis, and fabrication can be seamlessly transferred between various digital and physical platforms.

The research agenda has been put to test through a range of digital and physical experiments over the course of the programme. Computational generative form-finding methods have set the correlations between the digital process of design with the physical world of fabrication and materiality. Digital experiments have been simultaneously coupled with small scale physical model making techniques (3d-printing, laser-cutting, CNC milling, etc.) in order to test the calibration between the digital and the physical realms. Initial experiments conducted by each design team concluded with a large scale prototype of their design proposal. Finally, the construction was scaled up to its real dimensions for the realisation of a working prototype.

Robotic incremental sheet forming has been implemented for the design and fabrication of complex panels / components that were assembled to create a spatial enclosure with selected performative criteria. Incremental sheet forming methods in traditional manufacturing industries are well-documented and established for their effectiveness and precision. This process sets up a set of constraints which have direct feedback on the computational form-finding process. Our workflows explore the evaluation and interpretation of traditional fabrication processes towards their advancement within the domain of computational form-finding, analysis, and robotic tool path generation protocols. The AA facilities include a KUKA KR-60 and KUKA KR-30.